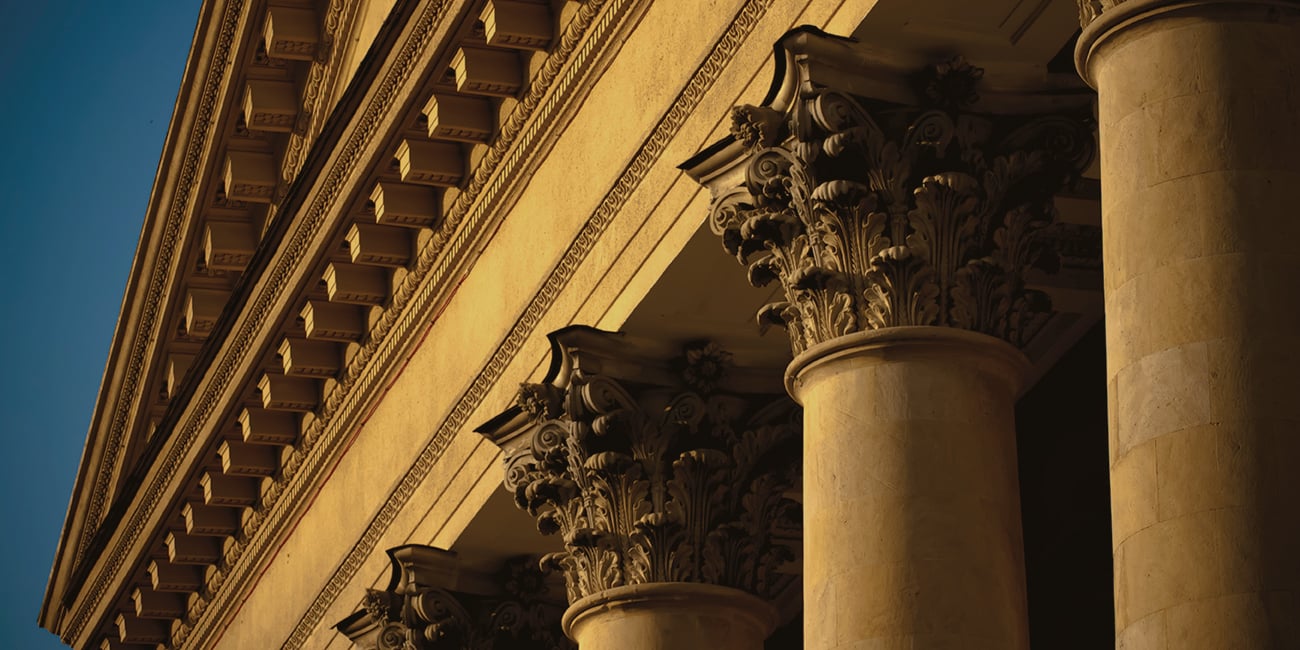 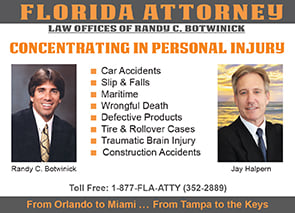 Not the result of an ophthalmologist’s exam or the long running topical news program on ABC, which had its debut broadcast on June 6, 1978, but this is the year that is to be rapidly upon us.

2020, the first year of the third decade of the 21st Century, is, however, a good chance for each of us to check our visions, personal and professional, as to how we wish to set that vision for the year and decade ahead.

A vision for the future always begins with a dream and no article in January of any year about visions or dreams is meaningful unless respect and admiration is paid to the dreams and visions of the Reverend Dr. Martin Luther King, Jr., as we anticipate celebrating what would have been his 91st birthday on January 20, 2020.
On August 28, 1963, on the one hundred year anniversary of the issuance of the Emancipation Proclamation, Dr. King orated his masterful “I Have a Dream” speech in Washington D.C. before 250,000 people.

In that speech, Dr. King reminded the huge assemblage of the struggles African Americans had endured in the five score years after the Emancipation Proclamation was issued by President Abraham Lincoln … struggles that continue to this day.

In that speech, Dr. King also put forth the premise that the authors of the Constitution and Declaration of Independence had executed a promissory note to our citizens, a promissory note that every American in the generations that have followed is heir and obligee to.

As we stand on the precipice of this first month of the first year of a new decade of the 21st Century, it is important for all attorneys to appreciate the significance of that promissory note to our citizens, a note that the founders of this Country, a great number of whom were attorneys, obligated themselves to for the benefit of us all.
2020 will be a tumultuous year both politically and in the halls of justice as there will be any number of legal issues of significance that will test the bounds of our republican form of government and the rule of law.

Dr. King had a dream that the rough places in our society would be made plain and the crooked places would be made straight with faith in our system of government, but the challenges before us in the year ahead are as daunting as ever, and perhaps even more so.
I think it is appropriate to quote from Dr. King’s speech so as to remind us of his dream … a dream that I know I have … and hope you all have … for this, our ever evolving democratic republic:

I say to you today, my friends, though even though we face the difficulties of today and tomorrow, I still have a dream.  It is a dream deeply rooted in the American dream.  I have a dream that one day this nation will rise up, live out the true meaning of its creed:  “We hold these truths to be self-evident, that all men are created equal” …
with this faith we will be able to transform the jangling discords of our nation into a beautiful symphony of brotherhood.  With this faith we will be able to work together, to pray together, to struggle together, to go to jail together, to stand up for freedom together, knowing that we will be free one day…

As members of our noble profession, you have the ability to make a difference in the lives of your clients every day.  Every one of us has the ability to re-set our dreams and reinforce our visions so that we can help others to maintain a strong belief that our system of government and justice really works.

I know that I have my own vision for what I want to accomplish during the remaining months of my term as your President, and that vision includes the following initiatives.  All of which are designed to make our association stronger, to strengthen our individual practices and accordingly, strengthen the belief your clients can have in our legal system, a legal system that is being tested in a very pronounced way.

It is my dream that through strong networking, abundant continued legal education, and significant community outreach to public associations and schools,

a.    that this profession will cultivate and reinforce civility and honor among our members

b.    that young attorneys and soon to be attorneys will realize the importance and need for membership in the Bar Association and networking to further their goals and desires; and further

c.    that through continued progress in the court system via the “Excellence Initiative,” people will respect the law and our system of justice and that all will have equal access to justice, whether rich or poor.

In closing, I wish you all a happy and healthy New Year with the hope that all your dreams and visions become your reality.

If you have any suggestions, comments or concerns, remember I can always be reached at president@wcbany.org or in person, by appointment.