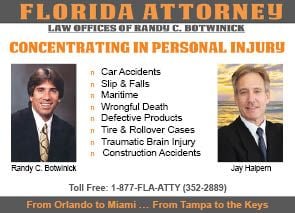 Also check out some timely and informative COVID-19 Webinars HERE. 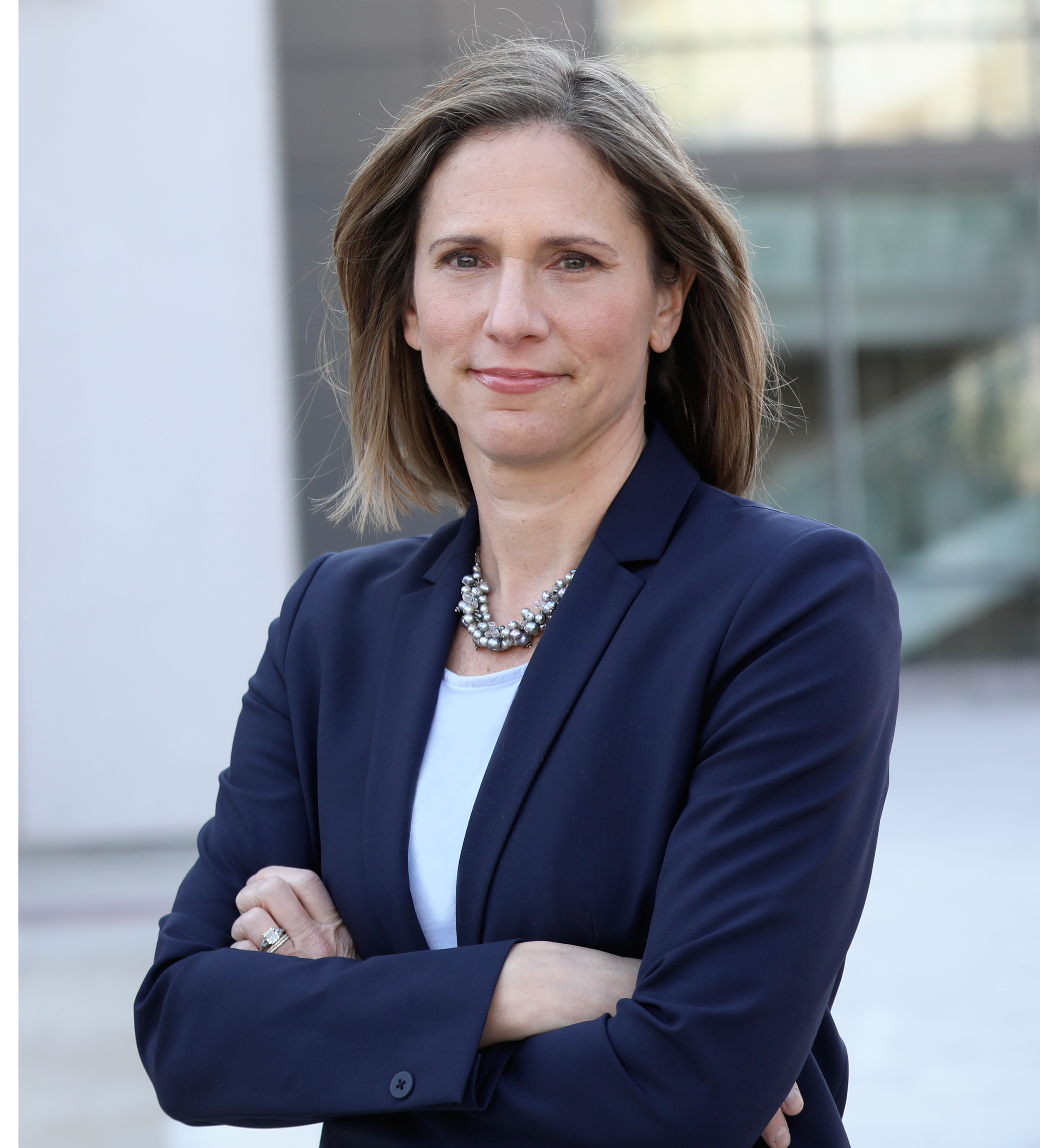 DA Rocah was an Assistant United States Attorney in the Southern District of New York (SDNY) from 2001 to 2017. In 2011, she was promoted to Chief of the Westchester Division for the Department of Justice.

Prior to her career at SDNY, DA Rocah clerked for Judge John Gleeson of the U.S. District Court for the Eastern District of New York, and Judge Chester J. Straub of the U.S. Court of Appeals for the Second Circuit. She also worked as a litigation associate at the law firm Cravath, Swaine and Moore.

Most recently, DA Rocah was Pace University Elisabeth Haub School of Law Distinguished Fellow in Criminal Justice, and a legal analyst for MSNBC and NBC News.

DA Rocah lives in Scarsdale with her husband and two children, who attend Westchester public schools. She has served as the PTA School Safety Chair at Fox Meadow Elementary School, been an active volunteer working to end gun violence with Moms Demand Action, and a recent board member of My Sister’s Place, an organization that helps victims of domestic violence and human trafficking.